Mold and the Salem Witch Trials 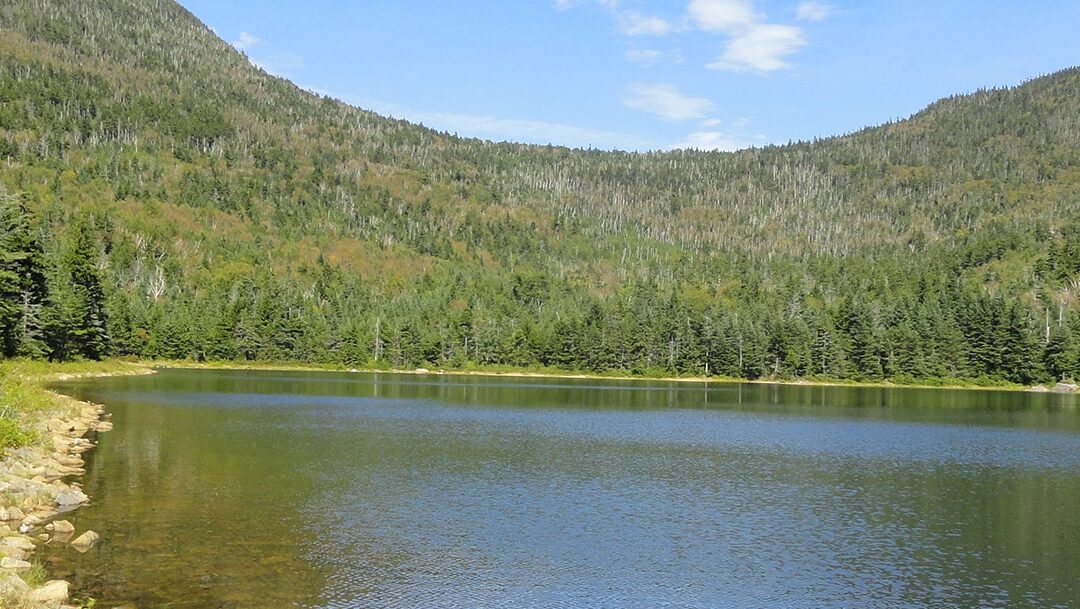 From the desk of Michael Quigley at D&M Environmental Solutions, Mold Remediation and Home Inspections.

Since it’s October and the season for witches, I thought I would pass along some stories about mold that may have caused the Salem witch trials.

“In her book, Poisons of the Past: Molds, Epidemics, and History, Mary Kilbourne Matossian (a history professor) presents overwhelming evidence that the population of Europe was held down for 500 years by endemic mold-induced food poisoning called ergot or ergotism. Although most sources attribute this long epidemic to fungi in the genus Claviceps, she also gives credit to the genus Fusarium. Both genera infected rye kernels before and after harvest, producing toxic, long-acting alkaloids (e.g., ergotamine).

In northern Europe the poor, who lived on rye bread and little else, were the most affected. Women miscarried and children died frequently. Those who survived childhood had chronic illnesses, gangrene, and mental disturbances. Their hallucinations and seizures were interpreted as witchcraft, possession, or divine inspiration. No one knew that their diet was responsible for their misfortune. Not until wheat and potatoes began to replace rye did the epidemic abate.

Wealthy households were never affected as much as poor households, because their servants prepared the grain as gruel, boiling it over a fire for about a half hour, which broke down the toxin. They also enjoyed a more diverse diet, including meat and white bread.

Ergot was responsible for the low birth rate and high death rate in Europe from perhaps as early as 1250 to 1750. It even provided occasion for the Salem witch trials, because the early settlers of Massachusetts planted rye, ate rye bread, and experienced hallucinations and seizures just as the Europeans did. Even as late as 1945, ergotism was still retarding the population growth of Russia.

Bad Rye and the Salem Witches

In the late 1600s, the Puritan settlement of Salem in Massachusetts toppled into chaos when accusations of witchcraft began to appear. Two young girls, aged nine and eleven, were said to have fallen victim to fits “beyond the power of Epileptic Fits or natural disease,” including screams, strange contortions, and throwing objects. The village doctor, unable to explain the symptoms, suggested that witchcraft may be afoot in Salem. Others in the settlement began to exhibit similar inexplicable behavior, and shortly the accusations began to fly.

The infamous trials that followed left nineteen people hanged to death, and scores of others imprisoned under suspicion of supernatural wrongdoing. Today, few would suggest that those punished were actually guilty of witchcraft, but the true cause of the errant behavior in Salem’s citizens is still a mystery. One theory– perhaps the most intriguing yet offered– suggests that the community’s rye crop may have been partially to blame. Moreover, such maladjusted rye may have played a role in many of history’s mysterious events.

Salem, like many other communities in the past and present, harvested rye as part of their grain crops, and it was a staple in their diet. But it turns out that rye grass is susceptible to a particular fungus called Claviceps purpurea which infects the edible portions of the plant. During the ergot stage of this fungus’ development, a cocktail of interesting alkaloids are present which will cause problems with circulation and neurotransmission when ingested by humans. A woman named Linnda Caporael was the first to suggest that Ergot of Rye may have contributed to the madness in the Salem trials.

Ergot poisoning, or ergotism, can cause a distressing array of side effects. The initial symptoms are usually gastrointestinal in nature, including nausea, diarrhea, and vomiting. Shortly thereafter the sufferer may experience a gamut of symptoms caused by ergot’s influence on the central nervous system. These usually start with relatively benign sensations such as headaches, “pins and needles,” and burning/itching sensations on the skin; but the the experience can escalate into spasms, convulsions, unconsciousness, hallucinations, and psychosis. In severe cases, the body tissues experience physical side effects such as loss of peripheral sensation, swelling, blisters, dry gangrene, and sometimes death.

Wheat infected with ergot, this menagerie of nastiness is caused by two characteristics in the Ergot of Rye: Clavine alkaloids, which cause convulsive symptoms; and ergotamine-ergocristine alkaloids which restrict blood vessels and starve the limbs and brain of oxygen.

Ergot poisoning has been problematic throughout history. In the Middle Ages the disease was known as “St. Anthony’s fire,” and it was responsible for countless limbs lost to gangrene and many deaths. Entire villages were sometimes known the suffer such symptoms, and it is now believed that these outbreaks were caused when a village bakery used ergot-contaminated grain. Monks of the order of St. Anthony the Great became skilled at treating the condition with balms that stimulated circulation, and they became skilled amputators. The cause of the disease was not isolated until the late seventeenth century, and it did not become widely known until the 1800s. Before that time, epidemics of ergotism were often seen as a punishment from God.

Today historians are speculating that some other bizarre events of the past may be due to ergot poisoning. For instance, an affliction known as “dancing mania” which struck Europe from the 14th to the 17th century may have been caused by the troublesome fungus. This phenomenon caused groups of people to dance through the streets of cities– often speaking nonsense and/or foaming at the mouth– until they finally collapsed from exhaustion. Sufferers often described wild visions, and continued to writhe after falling to the ground. Some also suggest that Kykeon, a popular hallucinogenic drink from ancient Greece, may have been made from ergot-infected barley.

Given the conditions, the idea that the Salem witch trials may have been fuelled by ergot poisoning is quite plausible. The season had been warm and the growing area was swampy, a combination which creates an ideal environment for Ergot of Rye to develop. Also supporting this hypothesis is the fact that symptoms characteristic of ergot poisoning occurred in Connecticut in the same year. The ergot poisoning in Salem could not have been severe, however, otherwise more dramatic side effects would have occurred. Salem was a community stricken with inequality, fear of the native Indians, bitter disputes over land, and sexual repression; It is likely that Ergot of Rye was merely a catalyst in an already volatile situation, and mass hysteria took care of the rest.

Of course there are alternate theories regarding the cause of the Salem Witch Trials. Some have suggested that Salem residents may have suffered from a form of encephalitis spread by birds, or possibly Huntington’s disease. Both are possible, though there is insufficient evidence to make any confident conclusions.

In addition to its colorful, trouble-making past, Ergot of Rye has had some influence in medicine in modern times. Because it causes strong uterine contractions in women, it has been used historically to induce abortions. Also, Dr. Albert Hofmann– the “father” of LSD– discovered the infamous mind-altering drug while experimenting with ergot. Although ergot itself contains no LSD, the two substances have much in common.